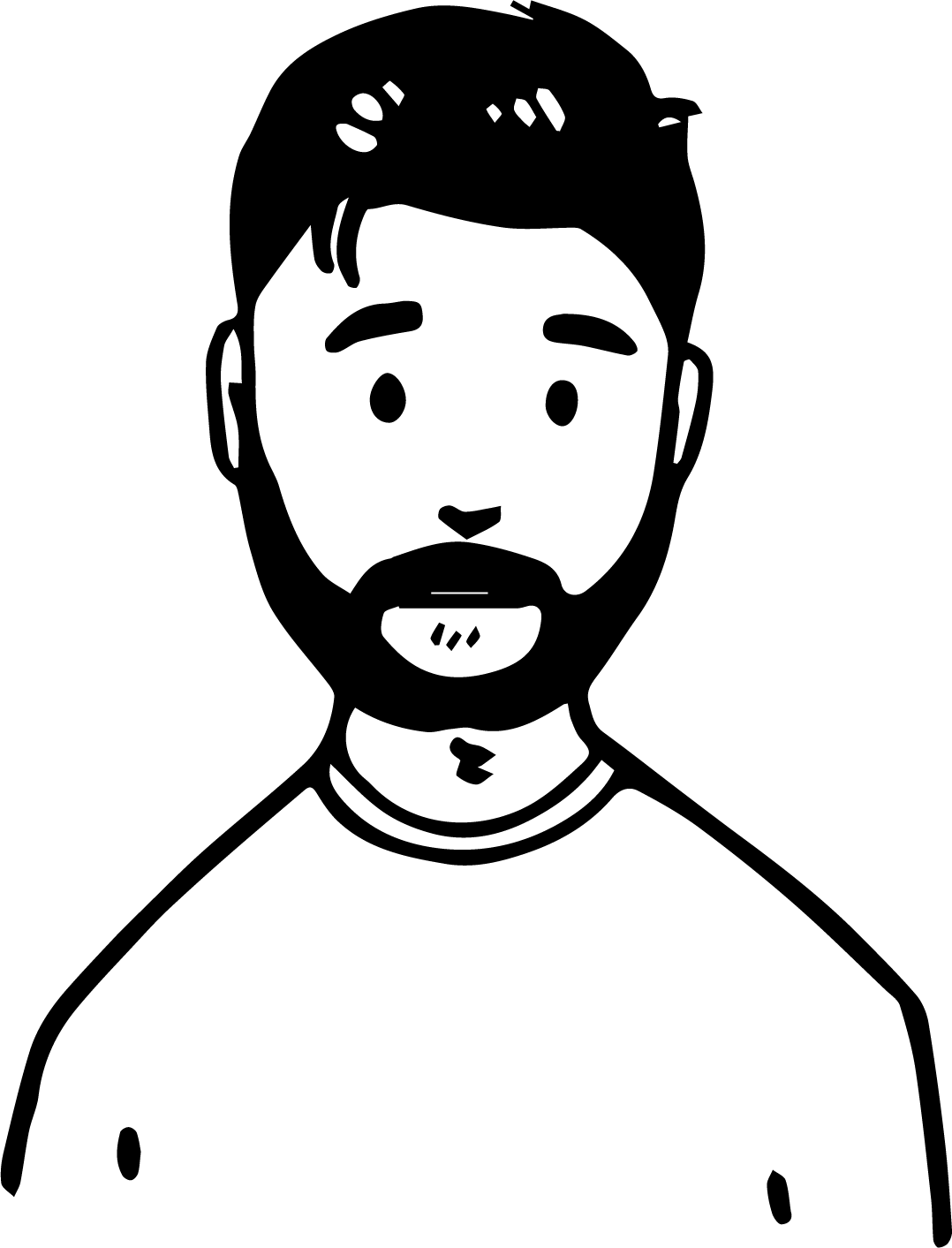 by Data on Demand

Under the Radar UTR
sorare
+21%

Sorare is a fantasy-based NFT marketplace that has added a new NBA fantasy basketball game to its existing fantasy-based NFT games. As part of the new game launch, the NBA announced a multi-year partnership with Sorare, making the NFT marketplace the league's first official NFT fantasy partner. The NBA game will now be offered alongside the studio's MLB and football-themed NFT games. All 30 NBA teams will be available in the game and the NFTs themselves will represent specific NBA players from each team. Gamers will be able to create their own 5-player lineups and compete in tournaments against other players

© Copyright 2022 Under the Radar. All rights reserved.